Prior to joining the UN, Ms. Mizutori was Executive Director of the Sainsbury Institute for the Study of Japanese Arts and Cultures, University of East Anglia, UK from 2011.

A Japanese national, Ms. Mizutori speaks fluent Japanese, English and Spanish. She is married to Barak Kushner and lives in Geneva, Switzerland. 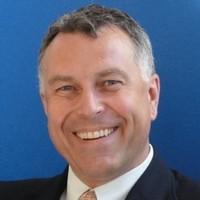 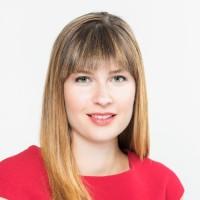 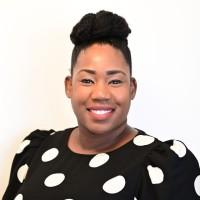 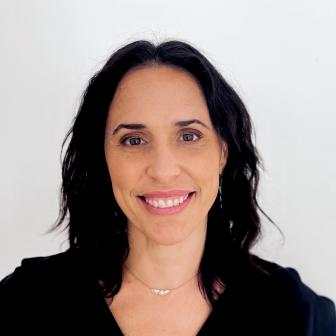 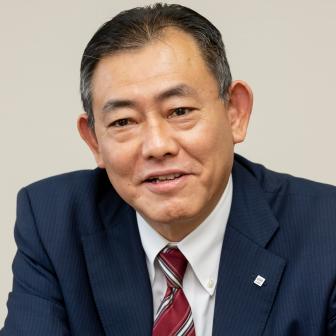 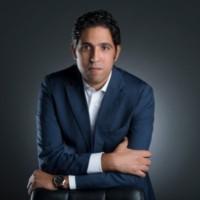 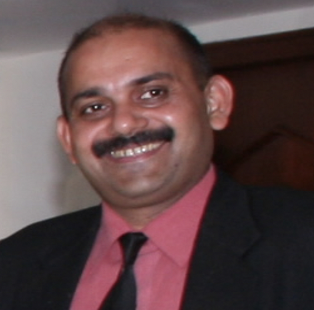 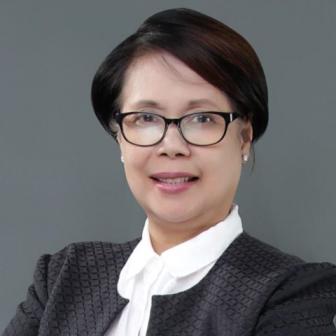 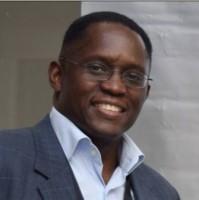